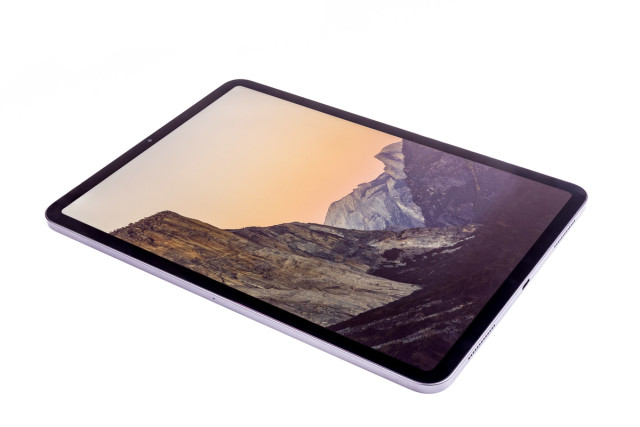 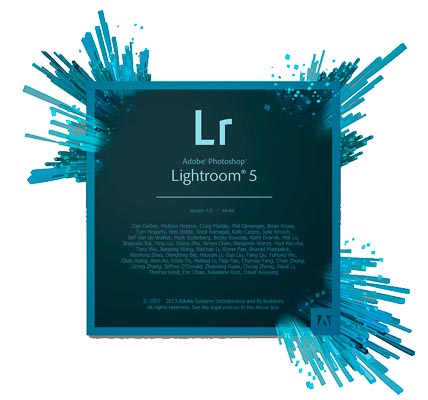 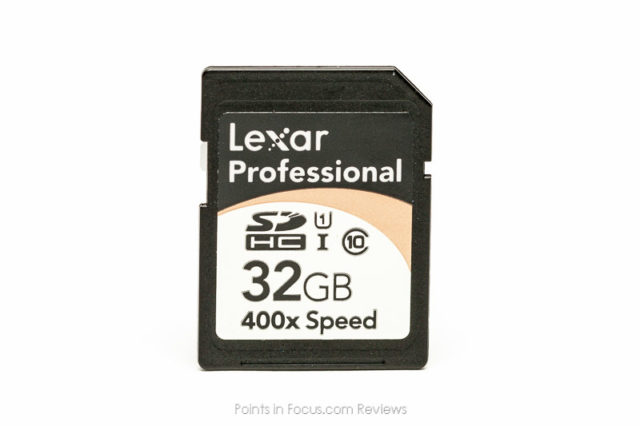 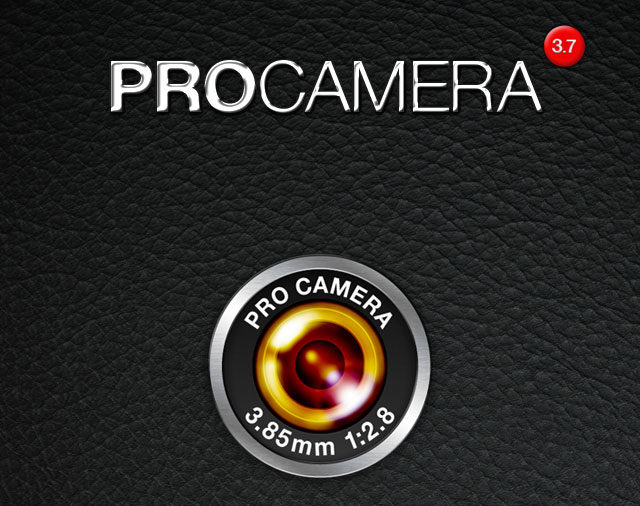 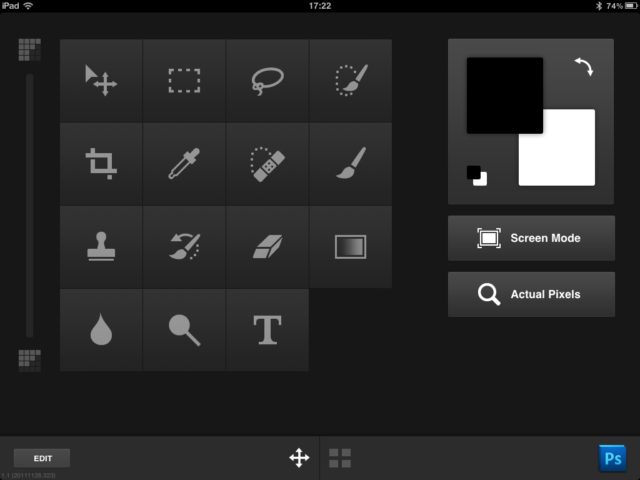 Adobe Nav for the iPad 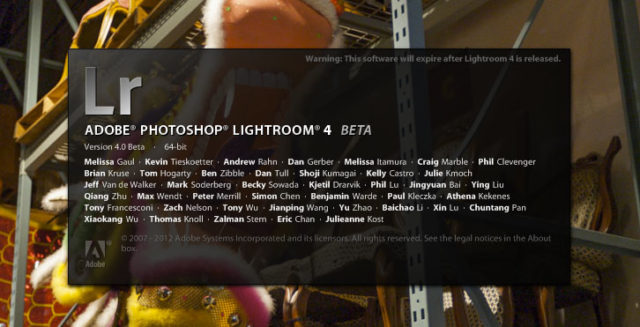 The 11″ iPad Pro promises laptop class performance in a tablet’s package. However, while the hardware should be more than capable, the rest of the environment isn’t ready quite yet for this serious photographer’s workload.

Adobe Nav for the iPad

Adobe’s attempt to turn your iPad into an input device for Photoshop. An interesting idea, but one that’s hampered by the iPad’s lack of tactile feedback.

I’ve written to some end about Lightroom 3 as I followed it’s progress though the public beta program. It’s now about a month after it’s release, and I’ve had enough time to come to some thoughts on the first release of Lightroom 3.

Impressions of Adobe’s Beta Release of Lightroom 3 after a week of use.

Last October Adobe released the first public beta of Photoshop Lightroom 3. At that time the beta was very rough around the edges, rough enough that I wouldn’t even use it. Adobe has since released a new beta, find out what’s changed and more inside.

A brief look and thoughts on Adobe’s Lightroom 5.

Testing Pro Camera for iOS (iPhone and iPad) as an alternative to Apple’s built in camera app.