Another rainy 4th of July, the 3rd in a row actually, did not put a damper on the fireworks displays.

Recently, Vincent Laforet commented on RED’s camera versus the competition, where he suggested that camera companies should act more like Apple and say nothing about their upcoming products. He argues that by keeping product development secret, Apple can insure that their product is ready without having to meet announced deadlines.

I disagree; secrecy is bad for the buyer and not necessarily bad for the manufacturer. At best secrecy makes our lives harder; at worst it hurts our ability to make good decisions on purchases that can cost as much as a new car.

END_OF_DOCUMENT_TOKEN_TO_BE_REPLACED 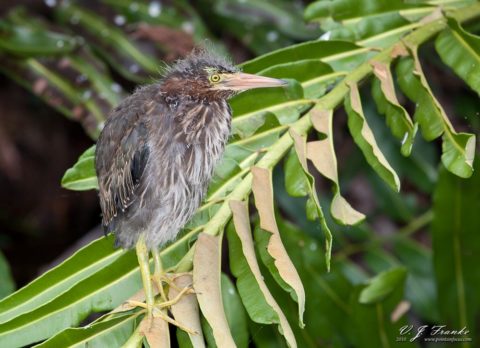 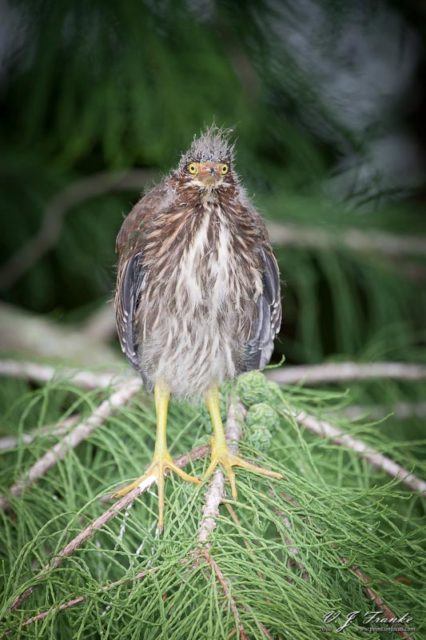 Was back again yesterday to check on the progress of the 3 Green Heron chicks. They’re now about 10 days old now and already about twice the size they were a week ago. Sibley’s guide to bird life and behavior suggests they’ll fledge between 28 and 42 days from hatching.

Be sure to check out the rest of this series to see these chicks from eggs. 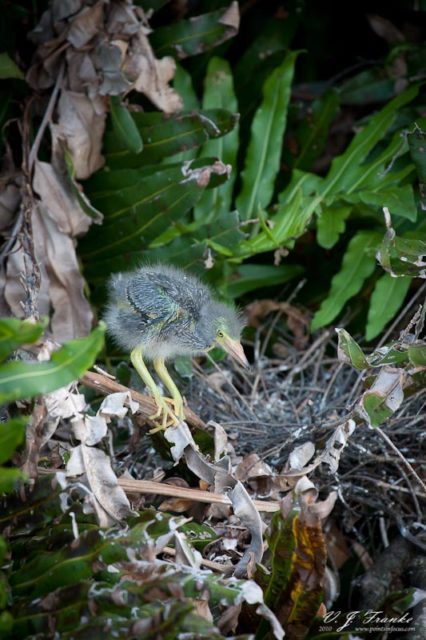 Canon rumors recently posed the question asking what lenses their readers would like to see, unfortunately their poll only lets you pick one lens and I just can’t seem to decide.

A 100-400 IS II is something I certainly could get behind. By sheer numbers of frames it’s my most used lens. It’s also the only lens I’ve had break on me–as opposed to broken by my own action (or stupidity as it may be). A new weather sealed 100-400 with a better IS system and improved image quality would be a real treat. I’ll keep the push pull design and a the relatively compact size thanks the 4.5-5.6 aperture, thanks.

Either way, what I’d really like to see isn’t a lens so much as a product road map. I think Pentax did this at one point recently and it’s a very standard thing in software development.

What it comes down to is this; my budget for glass and gear is limited (both in money and space), as such I plan my purchases based on projected needs. I tend to have a good idea what focal lengths and speeds I’m need coverage at, I spend a lot of time looking at the reviews and tests, and make a decision based on what I project I’ll need in the future. That’s not to say that the projections can be wrong, however, every unanticipated release throws a money wrench into that plan.

Unfortunately, a road map is more of a dream than a cheap 1Ds Mark 4 is.