LPA Design has begun shipping their MiniTT1 and FlexTT5 ControlTL PocketWizards for Nikon cameras to dealers in Europe and Canada. US versions are expected to follow in 2 weeks and be available on store shelves in mid-December.

Rob Galbraith has an indepth preview of the Nikon ‘Wizards available. I’ve also updated my review with the few applicable notes on the differences between Nikon and Canon versions.

In addition to the release of Nikon compatible hardware, there’s also a new version available for the PocketWizard Utility, which attempts to simplify the UI and adds some much needed functionality.

Version 1.35 of PocketWizard utility adds a number of useful features including:

All of the above changes are welcomed updates if you ask me.

Version 1.35 of the PocketWizard Utility can be downloaded from PocketWizard’s downloads page.

Firmware version 5.206 for the MiniTT1 and 5.207 for the FlexTT5 brings the following improovments.

Keep in mind, however, that version 5.206 and 5.207 are beta releases and won’t be avaiable unless you’ve opted into the beta firmware program. They also require version 1.35 of the PocketWizard Utility to download and install.

I’m not sure what the attraction to Adobe’s Flash is with photography sites. It’s not the most useable, accessible or even necessarily the best technology. Flash can easily hamper usability, and become a security and privacy nightmare for users, isn’t indexed by search engines, and on top of all of that simply isn’t supported or available on an increasing number of popular devices.

With all that said, why do photographers continue to use Flash to display their images? When I’ve asked that question in the past, the answer I get most often is something to the effect of, “it stops people from stealing my images.”

The truth is Flash is a laughably poor mechanism for stopping infringement, or even discouraging it, especially for still images.

END_OF_DOCUMENT_TOKEN_TO_BE_REPLACED 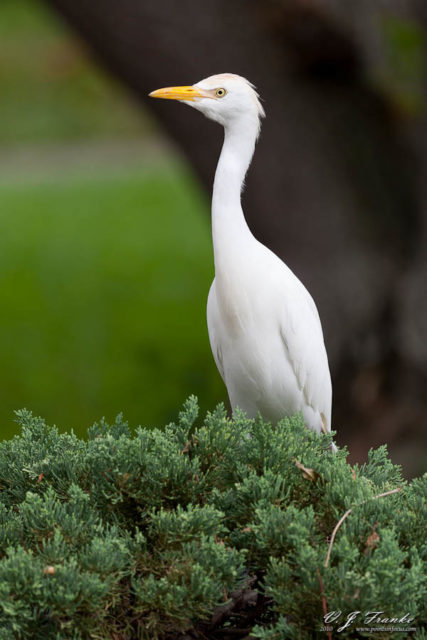 I can tell when the bird season is starting to get started again when the Cattle Egrets are back in the yard foraging.