What makes a good sunset image?

In my opinion the key elements are clouds, color and foreground, though not necessarily in that order. Beach sunsets pose a special problem since a foreground of interest is usually much harder to come by unless you’re lucky enough to find a good-sized bit of driftwood. Clouds are always problematic, especially in the winter and spring in Florida where the skies are usually clear and completely devoid of clouds.

Last weekend I spent the day on Sanibel Island on Florida’s Gulf coast. The following image is one of many images shot during the not all that impressive sunset.

For all the image lacks, there is a serene quality in its muted pastel colors and evenness of light. However, it lacks pop and given the lack of interesting clouds and a strong foreground it could just as easily end up on the cutting room floor. Fortunately, the lack of pop can be easily fixed with some minor adjustments in post processing.

Contrast affects many things in how we perceive images. Local contrast and apparent sharpness are directly related; the higher the local contrast is the more sharp an image appears. On the other hand, the overall contrast of the scene really affects the pop and mood.

Just looking at the image it’s clear that it lacks contrast. It’s even more obvious when looking at the histogram, where the bulk of the image data is in the center and doesn’t actually extend out to the edges.

However, in this image specifically, the real problem with the contrast is the lack of blacks, not so much the highlights. Moreover, if you look at the peak in the reds and oranges in the histogram, which incidentally corresponds with the sky, it’s not necessarily desirable to push those further to the right, brightening them. 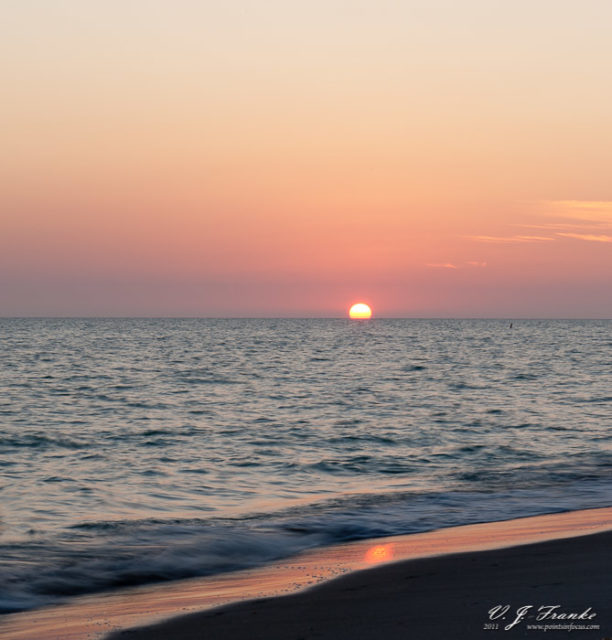 Saturation sells. Okay it’s considerably more complicated than that, but by and large, most people looking at images will perceive a more saturated image as better, I’m no exception. That said; don’t take this to mean that cranking the saturation to 11 is a desirable thing. In many cases, it’s not. 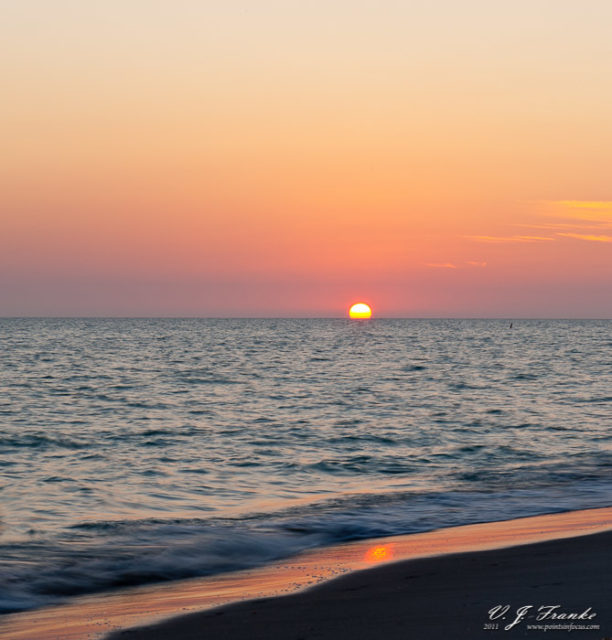 Ultimately, I think I like the slightly more saturated sky, as it feels that it brings out the pinks and oranges much better. The final rendition with the simple tweaks to blacks and saturation has much more impact than the image did right out of the camera, or even what was visible at the actually being there.

The key idea here, I think, is to understand the differences between how contrast, exposure, and blacks affect the image and when to apply them. Unfortunately, like most things in photograph there’s no hard and fast rule that can be given or followed, instead the one has to use their best judgment when looking at the image and the histogram. In fact, an additional point may be to look at the histogram, as it’s a useful tool when deciding on what adjustments need to be applied.