I’m not sure what the attraction to Adobe’s Flash is with photography sites. It’s not the most useable, accessible or even necessarily the best technology. Flash can easily hamper usability, and become a security and privacy nightmare for users, isn’t indexed by search engines, and on top of all of that simply isn’t supported or available on an increasing number of popular devices.

With all that said, why do photographers continue to use Flash to display their images? When I’ve asked that question in the past, the answer I get most often is something to the effect of, “it stops people from stealing my images.”

The truth is Flash is a laughably poor mechanism for stopping infringement, or even discouraging it, especially for still images.

Flash can’t Stop Someone from taking your Images

Like it or not, if you think putting your images in little Flash viewers is doing anything to stop someone from copying them, you couldn’t be more wrong. Grabbing said images is barely more complicated than saving a regular JPEG.

To grab an image “protected” this way, one only needs to take a screen shot of the desktop or more specifically the browser, paste it into a paint program and crop out the extra crap.

Not only is it easy, it’s quick. In the process of producing the test images below, I did what I just described and had cropped images from the screen captures in less than 30 seconds. While not necessarily effective for grabbing someone’s portfolio wholesale, it’s certainly effective for a few images.

If the intent is to discourage some infringement by putting up speed bumps in the path—like the ridiculous no right-click blocking scripts so many sites have used—putting images in a flash container is not much of a bump. To draw a car analogy, it’s more like driving over a twig than a speed bump. Moreover, the grabbed image now in the hands of the infringer has none of your metadata associated with it—not that it’s not painfully easy to strip that out as well.

Quality of the Copy

The idea behind many content protection schemes is to degrade the quality of the image if it’s not acquired thought the right channels. A good example of this is what’s done with BluRay movies. If your TV supports the required encryption and connections so that the player can insure that the content remains encrypted all the way to the TV, it will display the highest resolution picture available. However, if your TV doesn’t support the proper encryption, or you don’t use the right cabling, the image you see is degraded to a lower quality standard.

Flash doesn’t work that way, what’s rendered is what is sent. Moreover, unlike video where a single frame is a very tiny portion of the work, with still photography, that frame is the entirety of the work.

The following 3 images show an original image as rendered by Lightroom for use in one of its Flash gallery presets. The second image is a screen grab of that image, cropped to size. The final image is the difference between the pixels in the two images. 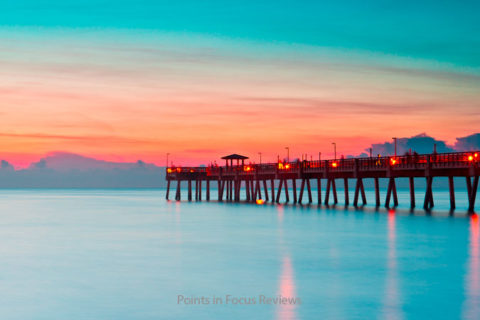 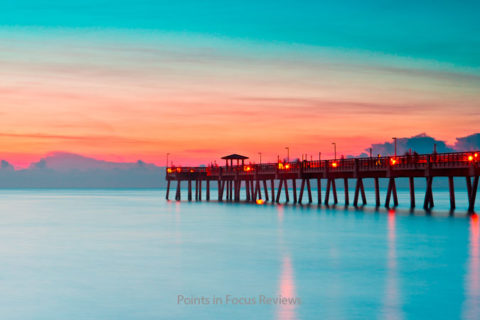 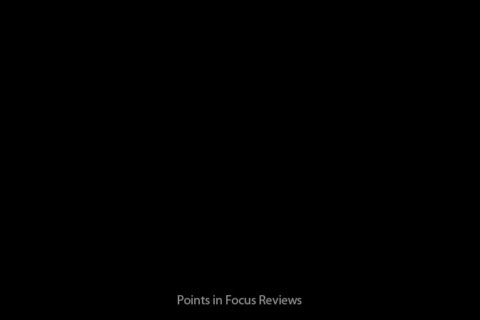 The Realities of Protecting your Images

There’s exactly one surefire way to stop someone from copying your digital images. Don’t post them on the internet. Of course, if your intent is to market yourself as a photographer, it’s impossible to do that.

Since not posting images is out of the question. What then?

As far as I can tell, there are only two things that can be done, watermarking and downsizing. Both of these are not end-all be-all solutions, and have to be looked at based on your business and the markets you’re targeting.

In some ways, size is probably the best defensive measure. However, even then it’s a trade-off. Go too small and nobody can really see what you’re showing, go too big and you increase the number of things the infringer can do with your images.

The way I see it, if your objective is to sell prints or your services, then you can afford to place larger images online. If your goal is to sell stock, then the images need to be smaller and likely also watermarked.

Requiring Flash can and does limit the audience. As I said before, there’s a growing list of devices that don’t, or won’t, support Flash. Steve Jobs, for better or worse, has effectively outlawed Flash on iOS devices, like the iPhone and iPad. Considering the penetration Apple products, not just Mac computers but iPhones and iPads, have in the creative industry, there’s a very good chance in the coming future a large portion of visiting creative professionals, are going to be at least partially without Flash.

Adding insult to injury, search engines, can’t index content contained in Flash containers. Images with proper metadata provide yet another source of data for search engines to index, thus making both the page and the image easier to find.

Where to go from here

If Flash can’t protect our images, and is increasingly becoming marginalized; where do we go from here and how long do we have to get there?

The good news is that there’s no reason to panic. While Flash is looking to, if not already becoming, marginalized in favor of other standards, the point where we have to transition away from it or risk losing the eyes of potential clients isn’t today. In fact, even with the popularity of iOS devices, they only make up about 1% of traffic here at Points in Focus.com—incidentally we’ve also been Flash free, or iPad ready, since shortly after our inception.

That said, now is the time to start asking questions of your web design consultants and consider—or at least keep in the back of your mind—how you plan to handle your next website upgrade.

As for where to go, the answer right now seems to be to use HTML and JavaScript and take other steps to mitigate infringement. Even that can be problematic, though usually less so than relying on Flash. There are certainly HTML and JavaScript techniques that can produce a similar level of deterrence that Flash viewers can.

That said, it’s probably even more important to recognize that regardless of what we do, our images are going to be copied, downloaded, and even used in commercially infringing ways without our permission or license. If there’s any single truth in this brave new digital world it’s that if someone wants your content bad enough, they’re going to find a way to take it and there’s virtually nothing you can do to stop them. If you need evidence of this, you simply need to turn to the movie industry and look at how every protection scheme they’ve come up with to date has been summarily defeated by those seeking to copy the content.

As it stands I know of one photographer that has had work scraped from a flash based gallery and used commercially. If this has happened to you, leave a comment I’d love to know if this is becoming increasingly common or not.