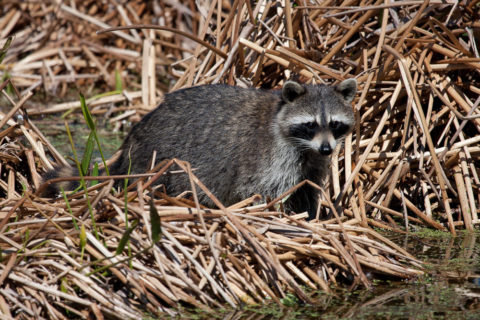 It’s the wrong time of day, the lighting is all wrong, and I wasn’t even there to shoot but just incase I had my camera and apparently just incase isn’t a bad thing. The short of it, I was at Green Cay this afternoon, showing my grandmother around before she goes back home. 1100 to 1300 (that’s 11 AM to 1 PM) is really not the time to be out trying to make good pictures, the light is too harsh, it’s usually hot and often much of the wildlife is back under trees and in the shade. But that’s when most people are willing to go out in the big scary world, not 2 in the morning when I want to be heading out to be in position for the sunrise light. 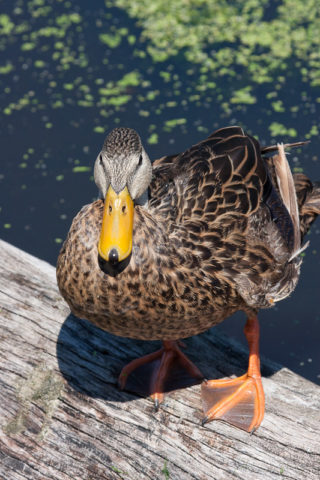 I brought my camera, because hey I feel wierd with out it, and who knows, the one day I don’t bring my camera there’s going to be a tap-dancing eagle on the side of the boardwalk or something equally incredible. Oddly I always seem to like the images that come from these little excursions more than the ones where I’m trying to find something to shoot. In my non-shooting today, shot 65 frames, of roughly 4 subjects. The first was garbage, a couple of quick snaps of Pruple Martains, just so I could toss them in the ever growing Lightroom keyword library. From then on things picked up.

Along the eastern boardwalk the raccoon (at the top of the post) showed up. Further along, there was a pair of mottled ducks standing on a log. I don’t usually care for head on shots, I find birds heads look very odd from that angle, but every now and then they work out fairly well.

The real catch was the 3rd worked bird of the day, a Palm Warbler (show below). Much like my arch-nemebird the Blue-gray Gnatcatcher, they are small, fast, tend not to stay around long, and are often back far enough away from the boardwalks to make shooting them next to impossible. Only once have I had one bold enough to come pose for me on the edge of the boardwalk. The final bird I worked was a Great Egret, but it yielded nothing quite as interesting as I would have liked.

Otherwise, Green Cay was pretty quiet today, I heard two Red-shouldered hawks off in the distance, but they never showed up.